2021 is undisputedly the year of Tamannaah Bhatia! After delivering four back-to-back blockbusters in a row, the PAN-India star has now earned a spot on the Most Popular OTT Actors in India list.

Tamannaah ventured into the digital space with ‘11th Hour’ and ‘November Story’. While both the shows featured her in contrasting shades, they became a massive hit among the audience and critics. According to the latest survey report by Ormax Media, the versatile actress is among the top ten favourite OTT stars.

While speaking about the same, Tamannaah said, “I enjoyed the process of working on a web show. It was a refreshing experience. I will always hold the 11th Hour and November Story close to my heart. I am glad to know that the audience enjoyed my performances in them and showered me with so much love.” Tamannaah Bhatia turns author with ‘Back To The Roots’: Hope it will impact you in most amazing way

How many ways can the versatile and enterprising Tamannaah Bhatia surprise us? A zillion, by the looks of it! Known for her many talents, Tamannaah Bhatia recently launched her new book, ‘Back T
Read More 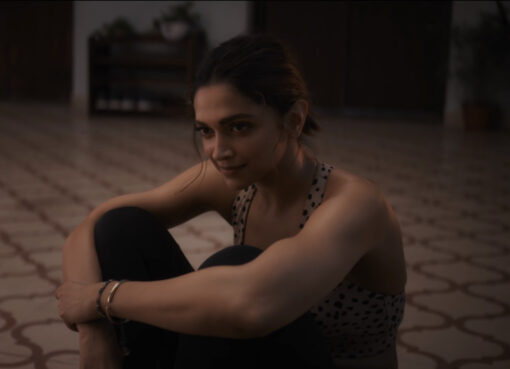 Here are TOP 3 chartbusters that we are in love with!

Once in a while, a star comes up with a music video that makes it into our permanent playlist. From gripping performance to soothing screen presence to brilliant rhythm, these actresses tick all the b
Read More