The buzz around Amazon Prime Video’s ‘The Family Man 2’ is fast attaining astonishing proportions. The sequel to 2019 smash hit, ‘The Family Man’, is easily the most awaited by viewers for close to two years now – ever since the show debuted on Amazon Prime.

Amazon Prime Video on Monday unveiled a hilarious new promo of the much-awaited show, ‘The Family Man 2′. In the video, Manoj Bajpayee aka Srikant Tiwari is seen as a ‘minimum man’ on a desk job, poles apart from his look in the first season.

Ever since the announcement of the sequel, the audiences have been weaving their own stories on what happened to post the events shown in Season 2. And now, with the release of ‘The Family Man 2’ trailer, the hype has reached a fever pitch. The Family Man 2: Samantha Akkineni calls ‘Raji’s story a ‘tribute’ to those who died due to ‘unequal war’!

Popular South sensation Samantha Akkineni is garnering praises for her role in the highly-anticipated thriller series ‘The Family Man 2’. The sequel to 2019 smash hit, ‘The Family Man’, was the most a
Read More 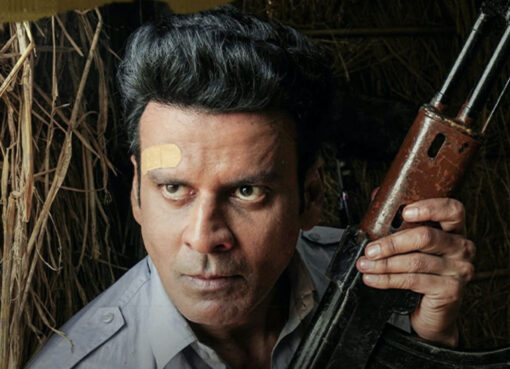 Know about Cast of ‘The Family Man’ without whom Srikant is definitely incomplete!

Family is clearly one of the most important things in any person’s life, without which they remain incomplete. It is the same in case of our most popular family man, a.k.a Srikant Tiwari from Amazon P
Read More 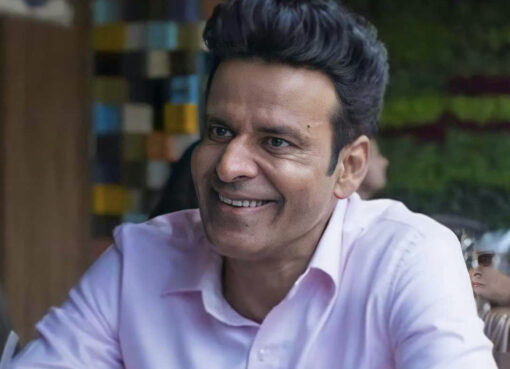 ‘The Family Man’ packs a punch with its incredible soundtrack!

The new season of ‘The Family Man’ has seen an unprecedented response from audiences, since its launch on Amazon Prime Video on June 4th. Besides its intense performances, gripping storyline, and flaw
Read More