Vijay Varma has been sharing some pictures from the northern state of Rajasthan, where the actor has headed for one of his upcoming films’ shoot.

The talented actor who was seen in multiple successful roles last year is now busy shooting for his next. A source close to the production revealed, “Vijay is in Rajasthan currently and he will be shooting there for a long schedule for his next show, ‘Fallen’, by Reema Kagti.”

The source further added, “The show also stars Sonakshi Sinha in the lead along with him. He will definitely surprise the audience with his role in this one.”

After being applauded for performances like ‘She’, ‘Mirzapur 2’, ‘A Suitable Boy’ to count a few of his pandemic hits alone, Vijay is clearly all set to treat his fans with more films that he will own.

This would mean that the fans have a lot to look forward to from the ‘Gully Boy’ fame star. Sonakshi Sinha will be making her digital debut with ‘Fallen’. The Amazon Original series will be reportedly wrapped up by March. 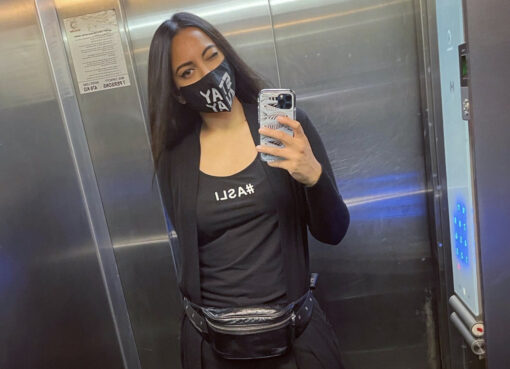 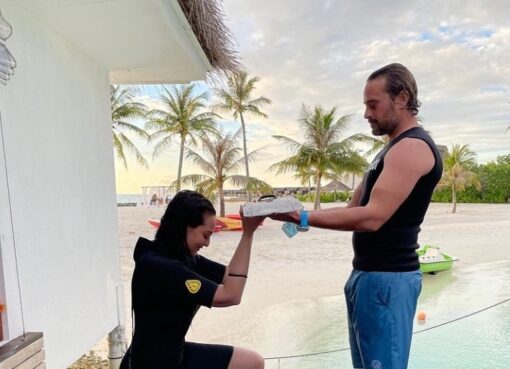 Actress Sonakshi Sinha who jetted off to Maldives for an exotic vacation post Covid-19 pandemic induced lockdown, has now returned to Mumbai. Though Sonakshi’s beach vacation has ended, the actr
Read More