Actor Ali Fazal is currently basking in the success of his role Guddu Pandit in the Amazon’s popular web-series ‘Mirzapur Season 2’.

The ‘Fukrey’ fame enjoys a strong fanbase on the social media and keeps his followers entertained with his day-to-day activities. Ali is an avid social media user and uploads pictures of his professional photoshoots to stills of his projects, from romantic photos with girlfriend Richa Chadha to glimpses of his family, and keeps his fans entertained.

On Monday, Ali shared a stunning picture of himself–one in colour and another in monochrome. He can be seen wearing a turtleneck white sweater, teaming it up with a black blazer. To round off he went for a wet hair look. He captioned them as, “When the dapper gets fed”. The fan army of Ali couldn’t stop gushing over the actor’s post and dropped fire and heart emojis in the comment section.

On the work front, Ali will be next seen in Hollywood’s mystery thriller film ‘Death on the Nile’ playing the role of Andrew Katchadouriaan. Directed by Kenneth Branagh, the flick is based on the 1937 novel of the same name by Agatha Christie. The film is a follow-up to 2017’s ‘Murder on the Orient Express’ and stars Branagh, Tom Bateman, Annette Bening, Russell Brand, Ali Fazal, Dawn French, Gal Gadot, Armie Hammer, Rose Leslie, Emma Mackey, Sophie Okonedo, Jennifer Saunders, and Letitia Wright. 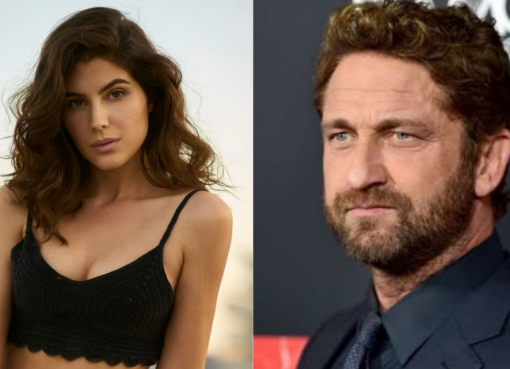 Hope audience can resonate with my character in ‘Kandahar’: Elnaaz Norouzi

The rumours of Elnaaz Norouzi joining the cast of ‘Kandahar’, starring Gerard Butler, has been doing rounds on social media for a while now. And now coming in is the latest update on the same will def
Read More 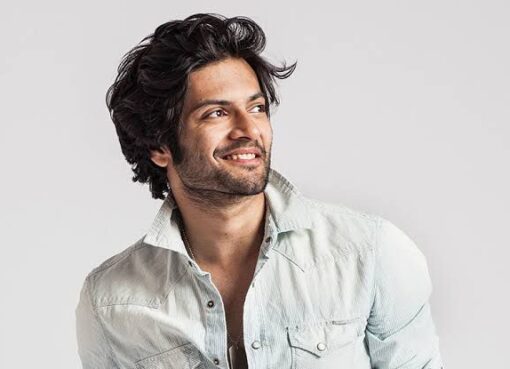 Take a look at four actors who have put India on the global map!

The film is a universal language. It is the story and emotions that speak to the audience. Holding the statement true, many B-town actors have found acceptance and love with their international ventur
Read More 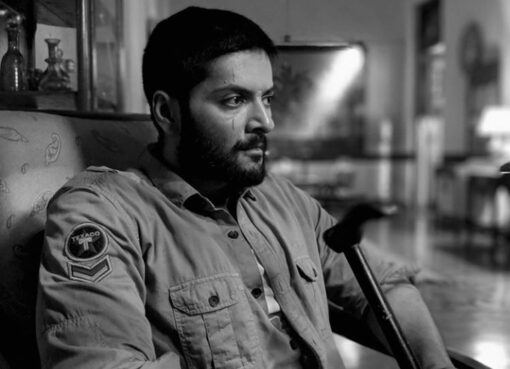 Making a niche in the showbiz industry with his impeccable performances, Ali Fazal is winning hearts all across the globe.  With his stint in Hollywood, Bollywood and the OTT platform, Ali has shown s
Read More