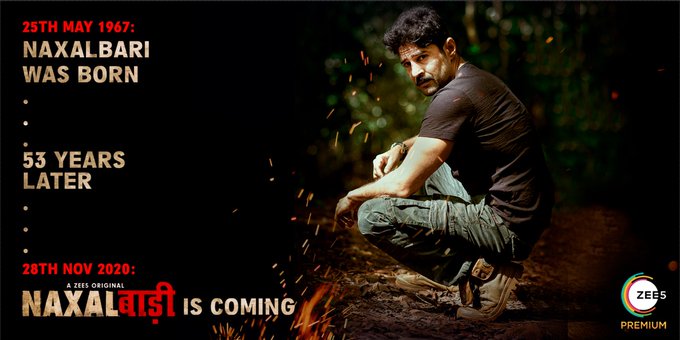 After treating the audience with ‘Abhay’, ‘Rejct X’, ‘Rangbaaz’, among others, Zee-5, the OTT platform is now all set to release it’s new crime thriller web series titled ‘Naxalbari’ on November 28, starring Rajeev Khandelwal, and the makers have released a new poster of the show on Sunday.

The series is based on the lives of Naxalites and it’s inhabitants in Naxal affected areas. The eight-part series is directed by Partho Mitra, and Rajeev will be seen playing the role of a special task force (STF) officer, Raghav.

The new poster shows the date of the rise of Naxals–May 25,1967, with Rajeev looking all fiery and rough.

The story revolves around STF agent Raghav who goes on a secret mission to curtail the revival of a naxal uprising in Gadchiroli. But the war becomes too personal as he digs deeper and tries to uncover the larger plan of the uprising. 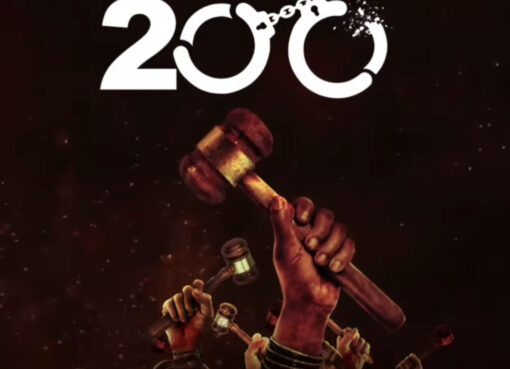 The last few months have changed the way the world functions.  Consumers are now looking at entertainment beyond the traditional DTH and Cable TV. Since the pandemic, ZEE5 has seen over 3X growth in i
Read More 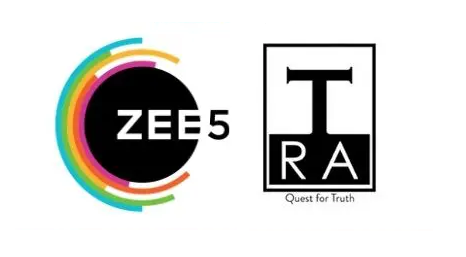 ZEE5, the ConTech brand, has been declared as the most trusted OTT brand with an All India Rank of 108 as per recently released Brand Trust Report (BTR) 2020 published by TRA Research, an organiz
Read More